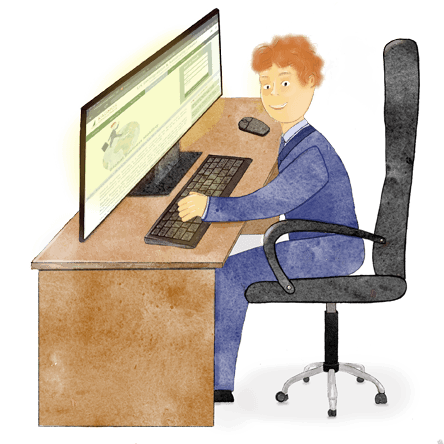 The recent changes in the Immigration Rules introduced some new work permitting routes in UK immigration. The first change, effective from 11 April 2022, is introduction of the Global Business Mobility Scheme which combines five immigration routes available for workers seconded for temporary assignments to the UK.  These routes do not lead to settlement. The...
Read more... 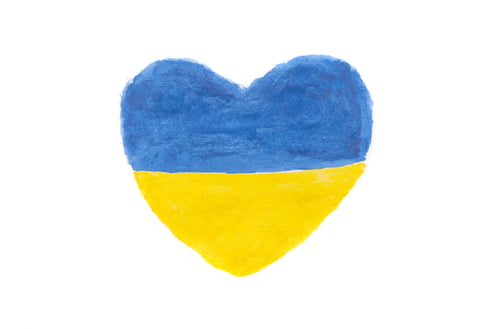 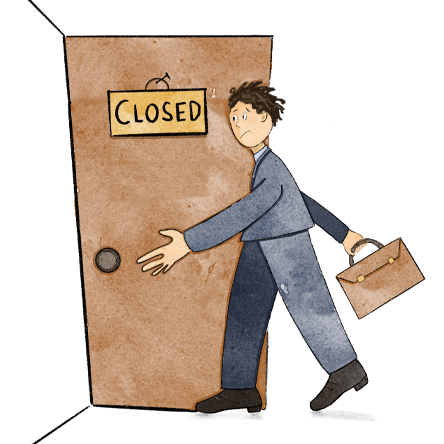 The Investor visa closed for new applicants with immediate effect on 17th February 2021. It remains open for extension applications and applications for settlement. There are no changes to the extension or settlement requirements. No prior announcement of the closure was made and the government chose to step aside from its standard policy of giving...
Read more...

In an effort to boost adult social care following the pandemic, care staff (social care workers, care assistants and home care workers) have been added to the shortage occupation list.  Employers will be able to sponsor candidates in these professions for the Health and Care visa starting from 15th February 2021.
Read more... 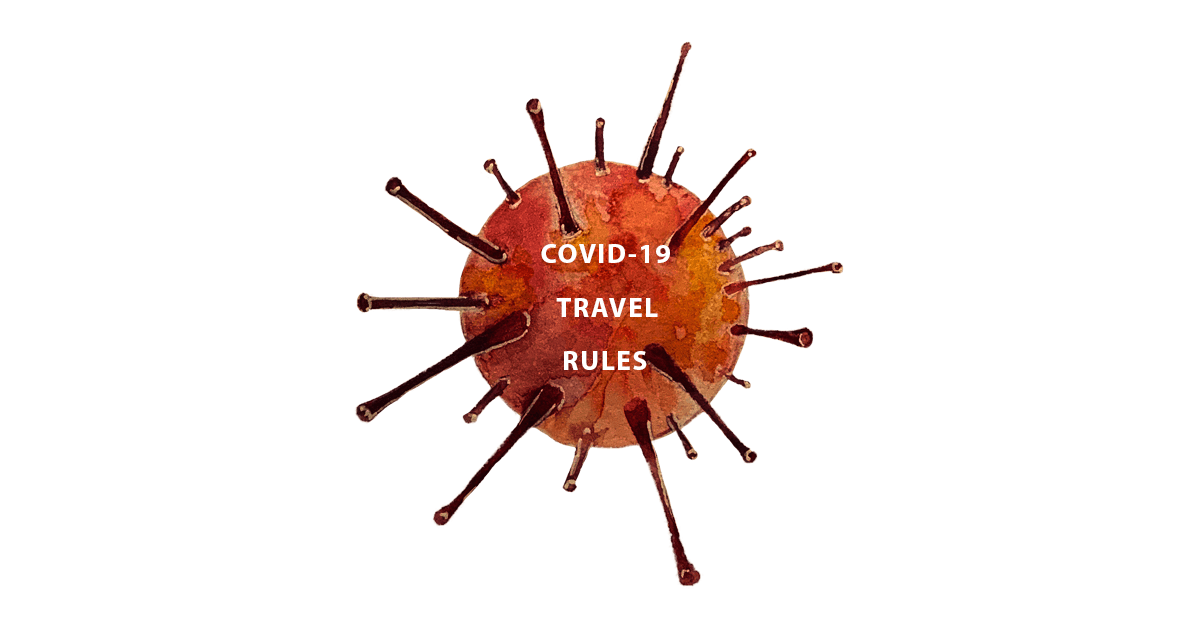 If you are travelling to the UK from another country, there are multiple rules that need to be followed due to Covid-19.   Updates to the Covid-19 travel rules If you are fully vaccinated and you arrive after 4am on 11th February 2022: You do not have to take a PCR or LFD COVID-19 test before...
Read more... 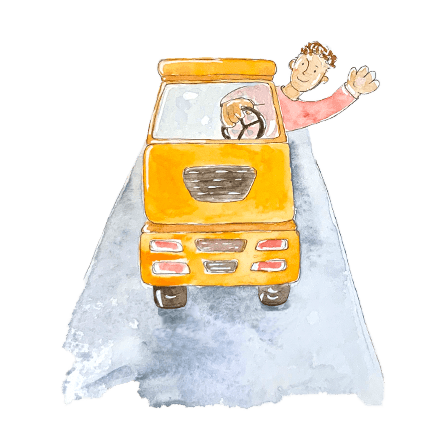 Due to the current shortage of Heavy Goods Vehicle (HGV) drivers in the UK the government has announced multiple new measures. In addition to introducing free, short and intensive training courses to become HGV drivers for British residents, and sending thank-you letters to British HGV drivers (encouraging those who have left the industry to return),...
Read more...

Three judgements of the Upper Tribunal address the complicated requirements of the immigration rules in relation to Tier 1 Entrepreneurs. The three cases were heard by the President of the Upper Tribunal, McCloskey J, and the appellants were represented by Ian MacDonald QC. The judgements highlight extreme complexity of the current rules and the need for minute attention to detail when preparing the applications.

The Upper Tribunal rules that Exception EX-1 in the spouse visa rules – the Human rights cushion for those who do not meet the requirements of Appendix FM but cannot enjoy their family life outside Britain – does not extend to holders of UK visitor’s visa.

The Home Office has published a new guidance on the amended EEA Regulations addressing the changes affecting family members of British citizens who had engaged their EU rights by working in another member state of the European Union. The Regulations were amended with effect from 1 January 2014 making it more difficult for family members of UK citizens

End of evidential flexibility in PBS applications, Rodriguez in the Court of Appeal

The appeal in the case of Rodriguez, initially decided by the Upper tribunal in Rodriguez v SSHD [2013] UKUT 00042 (IAC) and then on appeal by the Secretary of State by the Court of Appeal, SSHD v Rodriguez [2014] EWCA Civ 2, concerned the effect of the so called “Evidential Flexibility Policy” in the applications for leave to remain under

Nasim v SSHD (Article 8) [2014] UKUT 00025 is an appeal by a group of Tier 4 migrants whose applications for Post-Study Work visa were refused for the reason that their degree certificates only became available after the route was formally closed in April 2012. In this context, the Upper Tribunal considered arguments based on the

We are delighted to announce that we have been awarded “Most Client-Focused Immigration Law Firm 2022 – London”!

Former US president confuses Iraq for Ukraine during speech