From 31 December 2020, residence documents issued under the EEA Regulations are no longer accepted as a valid proof of the right of residence. However, these documents will potentially serve another purpose and be helpful in applications for British citizenship. If you have an EEA residence card, we strongly recommend that you keep it safe!

For Irish citizens, an application under the EU Settlement Scheme is not mandatory. However, they may still wish to apply if they wish to extend the advantages of the EU settlement scheme to their non-Irish family members.

How & where to apply

The difference between settled and pre-settled status

Settled status is equivalent to indefinite leave to remain. It is granted to EU nationals and their family members after five years of residence in the UK. The five year period has to be started before 31 December 2020.

Absences from the UK for six months or more interrupt continuity of your residence unless you completed a five year period of residence before the end of 2020 or unless you have been granted settled status.

If you lived in the UK for five years and then left the country less than two years ago, you may still be entitled to settled status. You may or may not have acquired permanent right of residence during these five years, but your entitlement to settled status may still stand.

Once settled status is confirmed, it will not lapse even if you leave for a maximum period of five years.

Pre-settled status confirms grant of limited leave to remain. It is given to EU nationals and their family members who were in the UK before 31 December 2020, have not been absent for six months or more since the relevant date before 31 December, but have not completed a five-year period in the UK.

You don’t have to have lived in the UK to make an application for pre-settled status. It is enough if you visited the UK within six months before 31 December 2020 and have a boarding card confirming your flight details or a bank statement showing transactions made within the UK. It is enough to show your presence in the UK during the relevant period.

An application for pre-settled status has to be made before 30 June 2021. Residence period has to start before 31 December 2020.

You will need to make another application for settled status after completing five years of residence. The five year period includes time spent in the UK before pre-settled status was granted provided there were no breaks in the continuity of residence.

There are no provisions in place to protect the status of those who cannot “convert” from pre-settled status to settled status in time. The expectation is that those who don’t qualify for settled status at the end of the five-year period will be expected to leave or apply for another visa under the immigration rules (for example, to be sponsored by the employer or spouse).

How and where to apply for EU settlement scheme

Applications are made online. You will be asked for details of your identity and residence in the UK. And you will have to declare any criminal offences.

You can apply in the UK or abroad.

Confirmation of settled status when the application is made abroad is indefinite Leave to Enter (ILE).

Applications made in the UK lead to the grant of Indefinite Leave to Remain (ILR). There isn’t really any difference.

As part of the process, the Home Office will carry out an automated check using tax and benefit records from HMRC and the Department for Work and Pensions to determine how long you’ve lived in the UK. If the checks are inconclusive, applicants can provide additional evidence via an online portal.

Permanent residence documents are no longer accepted as proof of status in the UK.

If you have a document certifying your permanent right of residence, it is an important document to keep. It will be handy for your application for British citizenship and if you have children born in the UK, this document may be the only documented proof of their birth right to British citizenship.

Settled status is not the same as permanent residence document because it doesn’t show the date you became settled in the UK – it only confirms your post-Brexit rights.

As a result, you may have to wait for 12 months after the grant of settled status before before you are eligible to apply for naturalisation (unless you are married to a British citizen), whereas the document confirming permanent right of residence under the EEA Regulations would allow you to apply sooner.

Permanent residence document may also be the only proof of you exercising EU Rights under the EEA Regulations. Settled or pre-settled status document does not engage with the exercise of the EU rights, but merely confirms your presence in the UK before the effective Brexit.

Our advice is to keep EEA residence documents safe and register under the EU Settlement scheme as soon as possible if you haven’t done it yet.

A person’s status will be viewable online. You will receive a letter with a code linking to your online account.Only family members of EU citizens who do not already have a biometric residence card will be issued a physical document.

The official service standard is 5 working days. The application is likely to take over a month or more if additional information is required. 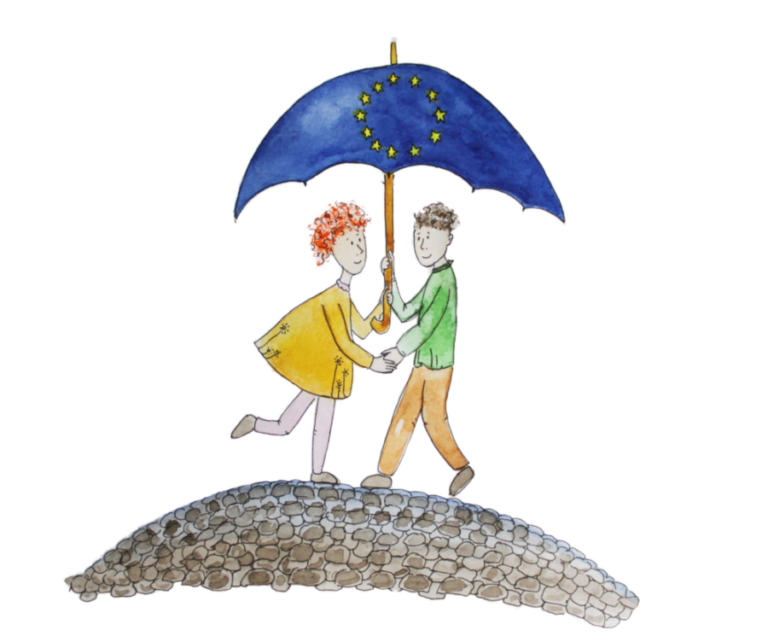 How & where to apply

The Home Office stresses that applications under the scheme are simple and straightforward. And in most cases they are.

If you don’t like completing online forms or uploading documents and want to save time, you may choose to instruct a representative.

It is always a good idea to have a lawyer to back up your case if automatic checks are not sufficient or some other aspect of the application requires additional documents or representations . 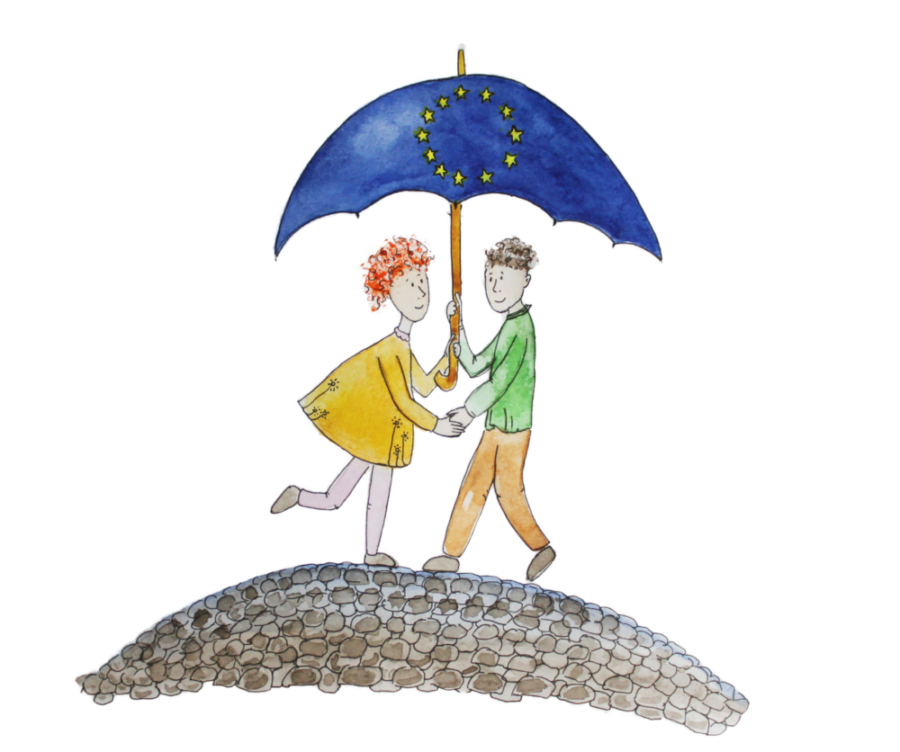