Nationality law relating to children adopted overseas is quite complex and it is always a good idea to consult with an expert as early as possible.

This is a brief guide on the subject which does not substitute legal advice.

In some circumstances, children may be registered at the discretion of the Secretary of State. This discretion is not totally random. It has to be exercised in line with the government policy and certain considerations cannot be disregarded. This discretion only applies to children under 18.

If your child is turning 18 soon you have to act fast.

A child who is adopted abroad becomes a British citizen automatically in the following circumstances:

Children who acquire British citizenship automatically do not need to be registered. They can apply for a British passport.

It is important to note that the Hague Convention only applies to inter-country adoptions made for the purpose of bringing a child to the UK. If both the child and the adoptive parent(s) are habitually resident outside the UK, an adoption cannot be made under the terms of the Hague Convention.

If the above does not apply, you may consider registering the child as a British citizen.

The statute gives the Secretary of State very wide discretionary powers to register any child under the age of 18 wherever they deem appropriate.

These powers are exercised restrictively but there are certain factors that are relevant in the context of inter-country adoptions and cannot be waived or ignored. The relevant considerations include whether the adoption is recognised in the UK and whether it was authorised by a competent authority in accordance with the procedures set out in the Hague convention.

The following types of adoptions are recognised:

The 1973 Order is based mainly on the Commonwealth. The 2013 Order is more in line with the internationally recognised standards for child protection and consists mainly of the Hague Convention countries.

The Designated Overseas Adoption lists are not an automatic pathway to registration. For the purpose of registering the child as a British citizen, the parent would have to demonstrate that the main procedural safeguards of the Hague convention were respected.

The Hague Convention Guide to Good Practice requires that “the adoption of a child is authorised only by competent authorities who determine, in accordance with applicable law and procedures and on the basis of all pertinent and reliable information, that the adoption is permissible in view of the child’s status concerning parents, relatives and legal guardians and that, if required, the persons concerned have given their informed consent to the adoption on the basis of such counselling as may be necessary”.

The countries – signatories to the Hague convention would have these procedures in place for a formal authorisation of an adoption. In applications for British citizenship these procedures are not taken for granted and the applicant has to demonstrate once again that the adoption was in line with the Hague Convention principles.

However, the countries on the 1973 list did not necessarily have similar or comparable procedures. The adoptions made prior to 2014 and recognised under the 1973 Adoption Order may fall short of the standard criteria for registration of adopted children.  If this is the case, the adoptive parent may consider bringing the child to the UK on a valid visa prior to making an application for registration of the child as a British citizen.

Children adopted in the countries not found on the relevant Adoption Order lists may also have a claim to registration but this would be at the discretion of the Secretary of State outside the general guidance for registration of adopted children.

The decision-maker would have to take into account all the circumstances of the case, the competence of the authorities involved, the procedures adhered to, and the role of the British parent in the upbringing of the child.

In any event, the chances of success of any application will depend largely on the specific circumstances of the case. Clear, concise and pointed submissions in support of the case will also be a factor.

If you would like to book a consultation regarding your adopted child’s claim to British nationality, one of our consultants will be happy to speak with you. 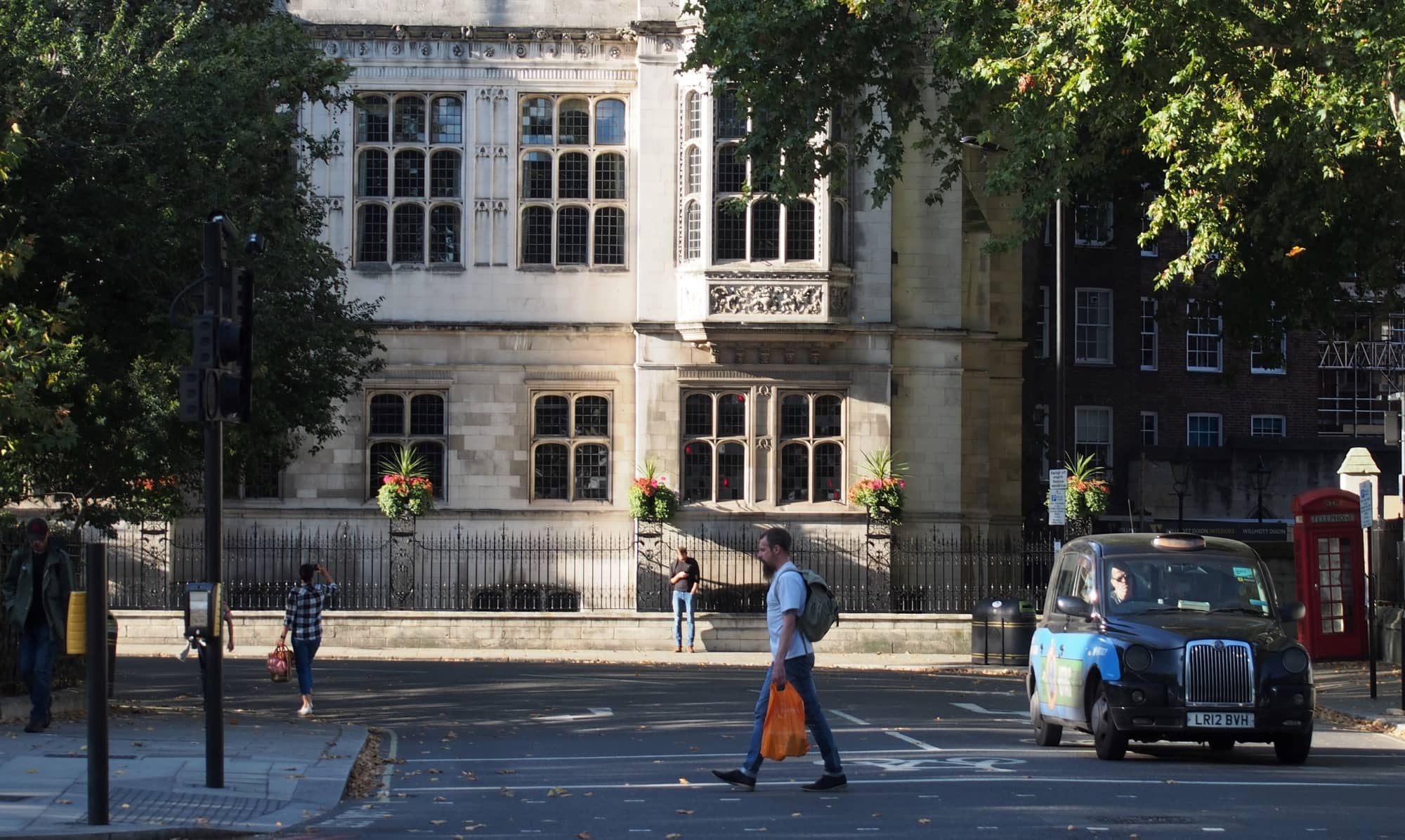 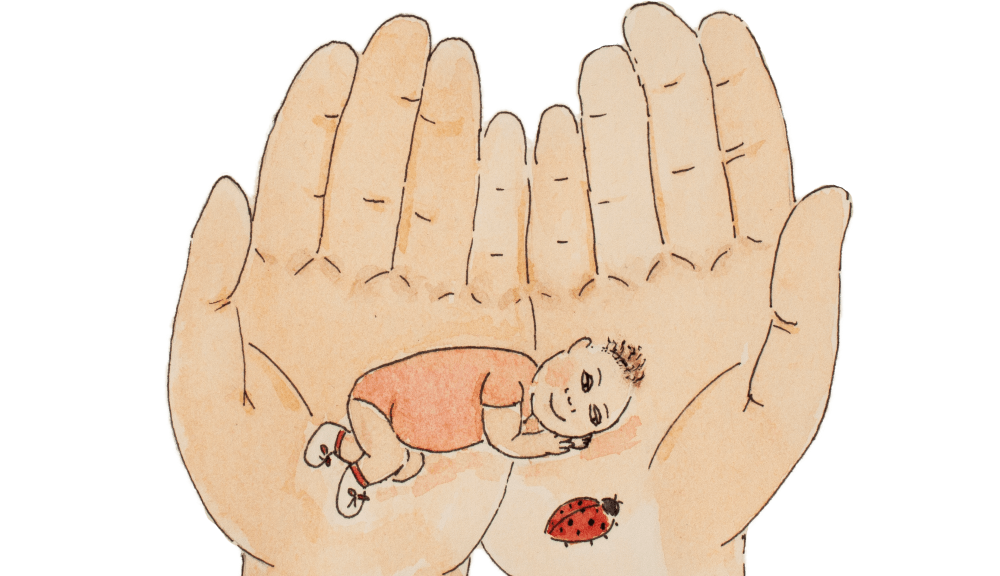 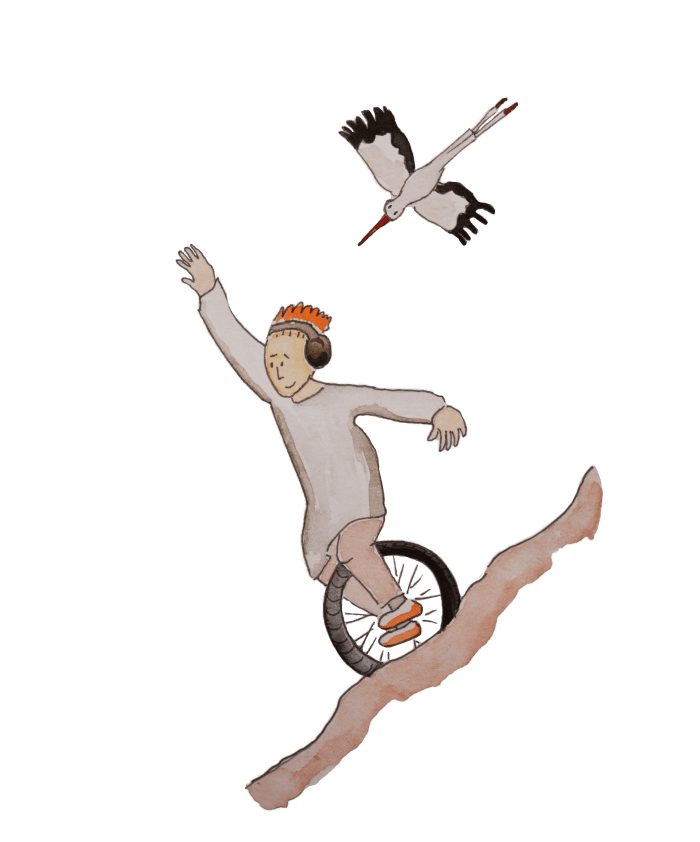