In a limited number of scenarios, registration as a British citizen is available to persons over 18. An application for registration can be made from the UK or from overseas and we are happy to help with the application whether you are based in the UK or abroad.

This page summarises the circumstances in which registration is available for adults. If these scenarios are not applicable to you, an alternative route you should consider would be naturalisation as a British citizen.

Where women could not pass citizenship by descent

It wasn’t until 1983 that British women would pass British citizenship to their children born overseas. This is a well know fact and s. 4C of the British Nationality Act provides for amendment of this historic wrong.

There is another – less common – aspect to the rule. Women who were British by descent – i.e. born outside the UK to a British-born father could not register their children as British citizens in the same way as was open to British-by-descent men. As a result, registration is available in some double descent scenarios where there is a British grandfather on the maternal side.

Application for registration under this provision can be made from the UK or from abroad. They are made free of charge with the exception of a biometric appointment and ceremony invitation. There is no residence requirement and since 25 July 2019 good character requirement does not apply.

Applicants for registration under this section are granted citizenship by descent.

There are two guidance documents for this type of registration – UKM guide and Children of British parents guidance.

The requirements can be summarised as follows:

Details of the background to the rule

The legal deficiency which existed prior to 1983 was corrected with a retrospective effect in 2003 by the introduction of s. 4C to the British Nationality Act 1981. This section provides for registration of persons born to British mothers outside the UK before 1 January 1983.

As a result, women born abroad to British citizens by descent are in a somewhat better position than men. But that’s what we call positive discrimination.

Another scenario permitting registration of adult persons as British citizens is where the person was born to a British father but did not take British nationality from the father because the parents were not married. This historic discrimination against illegitimate children was mitigated by s. 4G of the British Nationality Act.

From 1 January 1983, not every person born in the UK is a British citizen.

Normally, children born in the UK to parents who have a limited right of residence, would be registered as British citizens when one of the parents becomes settled. However, if for whatever reason this didn’t happen, there is an independent right for registration of any person who was born in the UK and lived in the UK for the first ten years after birth.

This application can be made both by children and adults.

In practical terms, it may be more difficult to collect information relating to the first years of your life when you are an adult. But the application can be made at any time and there is no cut off point.

Evidence in support of the application

Under s. 1(7) of the British Nationality Act, The Secretary of State has discretionary power to disregard excessive absences.

Details are given in the policy guidance document: the decision-maker is expected to waive excess absences if the number of days absent from the UK in any one of the 10 years does not exceed 180 days and the total number of days over the 10 year period does not exceed 990 days. Beyond this, discretion is exercised if absences were due to serious illness or circumstances beyond the family’s control.

British Nationals (Overseas) can be registered as British citizens under s. 4(2) of the British Nationality Act 1981 on grounds of residence in the UK.The requirements are: These requirements are very similar to naturalisation requirements but there are some marginal advantages of registration. Unlike naturalisation, registration under this section is a matter of entitlement, not discretion. Although good character requirement applies, there is an expectation that immigration offences of more than five years are not taken into account.
Share on facebook
Share
Share on twitter
Tweet
Share on email
Email
Share on linkedin
Share

We are happy to help 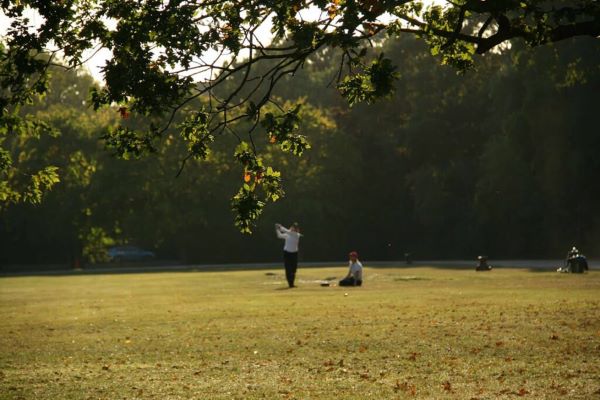 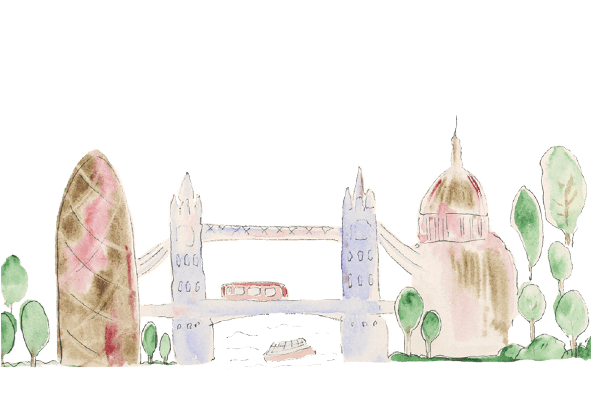 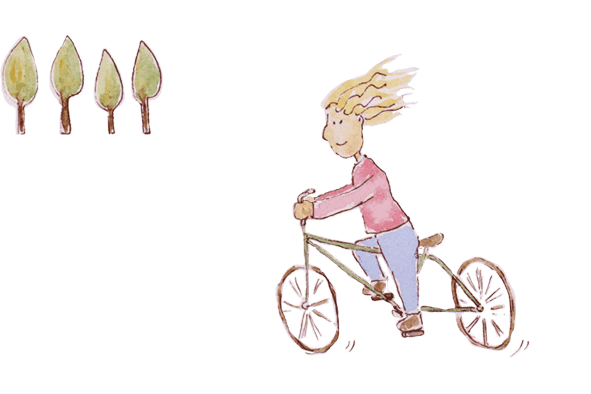 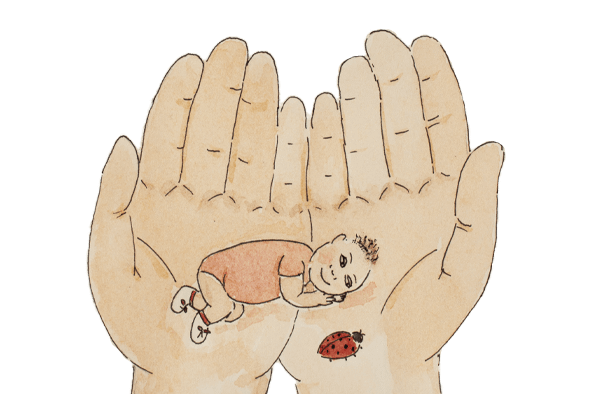 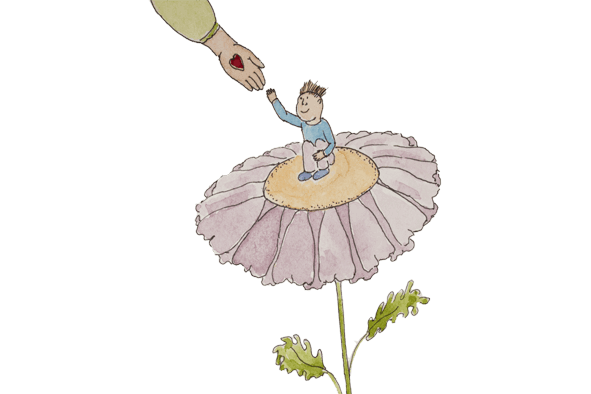 Where women could not pass citizenship by descent 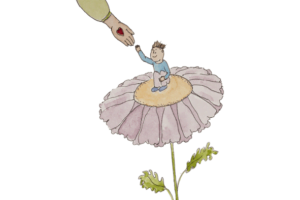