The Investor visa was closed for new applications on 17th February 2021 without prior notice. The route catered for high net worth individuals investing at least £2 million into the British economy. It was one of the very few routes that offered accelerated settlement, with the possibility of getting indefinite leave to remain after only two years of residence – where the level of investment was sufficiently high.

The Home Office justified the immediate closure by “longstanding concerns that the route has been vulnerable to exploitation by those who were seeking to transfer illicitly obtained wealth to the United Kingdom and by those accessing complex investment scheme apparently in order to circumvent the genuine investment requirements of the route”.  There is also a reference to illicitly obtained wealth from Russia and Security Committee’s Russia report.

Ironically, the Explanatory Memorandum to the Statement of Changes tells us that delegating due diligence checks to UK banks has not been an adequate measure to prevent transfer of illicitly obtained funds. This leaves unanswered a serious question as to the provenance of investment money not related to Investor visas. Investment related migration has been negligible in the overall migration numbers, and similarly migration related investment is only a small portion of the influx of capital. As admitted in the Memorandum (para 11.1), “the operation of the Tier 1 (Investor) route is of marginal impact in terms of foreign direct investment in the UK economy”. In light of this, it is truly worrying that FCA regulated institutions have been found incapable of reasonably reliable due diligence checks and the “crackdown” measures are by the same token to be of marginal impact.

The Memorandum also conveys that complex investment options have been used to facilitate entry to the UK without making any genuine investment. This is another worrying admission, as one of the explicit requirements of the rules has been transparency on the end recipient of investment. This is checked when the investor is applying for extension of stay, as the initial application only required to demonstrate the ownership and provenance of the funds.

Investors who travel much and are unable or unwilling to remain in the UK for 180 days a year, may continue to extend their residence for as long as they need, provided they maintain the required level of investment. This option is sometimes used to allow dependants of investors to apply for ILR in their own right after 10 years of residence if the investor does not qualify for settlement because of excessive absences.

There has been no announcement that the route will be entirely closed down.

In the meantime, arrangements are put together for a new investment-related route which is due to be incorporated in the immigration rules from autumn this year as part of the Innovator category. The Memorandum to the Statement of Changes mentions that the new route will cater for people with a track record of investment activity overseas and credible plans for investment in the UK.

It is not yet clear if the revised scheme will differ significantly from the route now closed.  It is possible to read the announcement as a temporary suspension of the investor route. What is curious, however, is that asset rich individuals (for example, heirs of family wealth) who have not been actively involved in investment operations, would be excluded from the revised investor route.

Reform to the Investor route in a form of the new Innovator route, is said to pave the way for an abuse-free investment route which ‘works more effectively in support of the UK’s economy’, forming part of the new points-based immigration system.

Applicant’s settlement will now be conditional on executing an investment strategy that shows genuine job creation and other tangible economic impact. 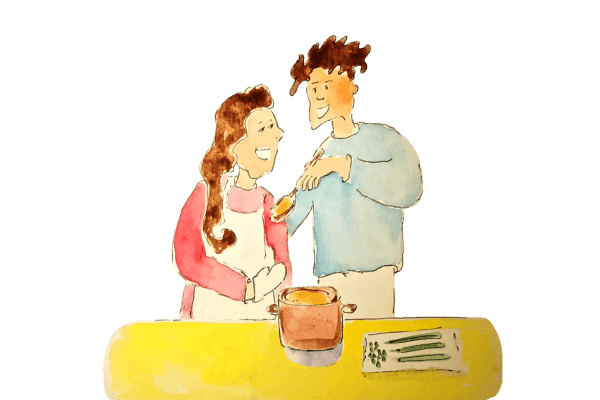