Kadmos is very proud of this win! Not only it was a fantastic result for our client, but what ingenuity it took to undo the toxic outcome of a rather insignificant error on the client’s part in preparing the application and utter intransigence of the Home Office when they decided to stick to the letter of the rules and ignore the people who are affected by the decision.

Some immigration decisions are unfairer than others, and this was a typical display of unfairness at its utmost. 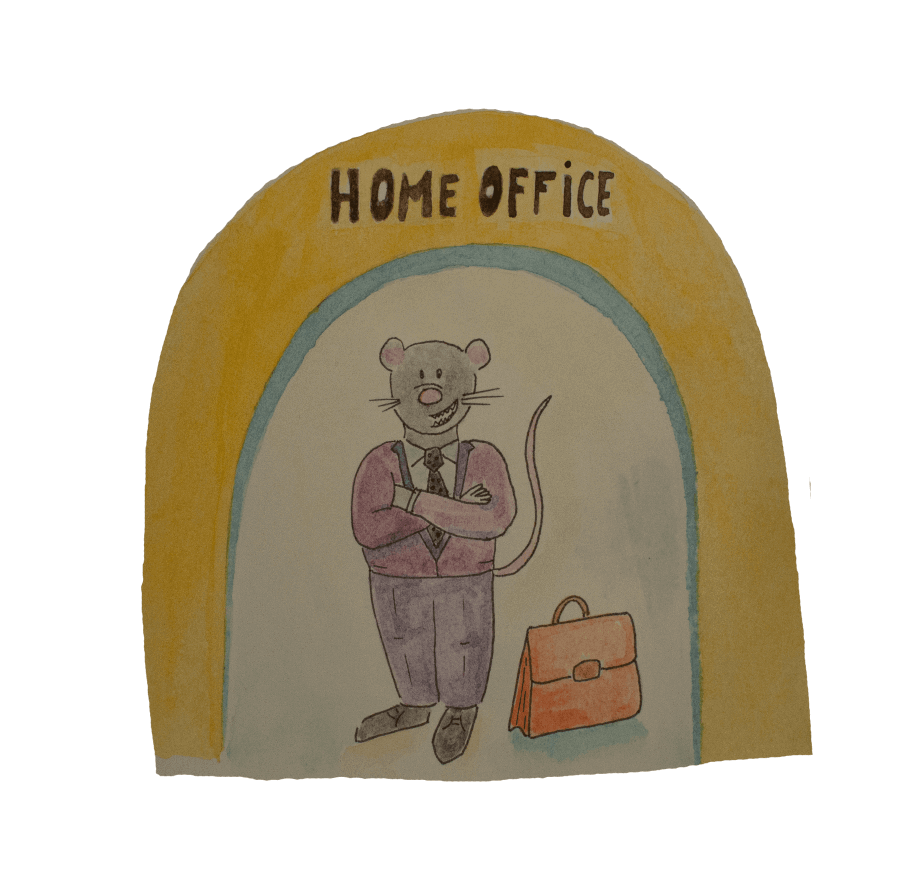 The client initially applied for extension of her spouse visa herself, without the help of immigration solicitors, confident that she met the requirements of the immigration rules and her case was straightforward. Unfortunately, she failed to provide a full set of bank statements because she had changed the bank and was unable to access her old bank account. Her visa application was refused for failure to provide a mandatory document. The fact that her salary was way above the required threshold did not make a difference. She was told to leave the country or appeal and that was when she contacted Kadmos.

We had to make a decision, whether to appeal or to make a fresh application. The problem was, as it often is with immigration refusals, that our client’s passport was retained by the Home Office. If she were to appeal the decision, she faced about a year of uncertainty, during which time she would still have the right to work but would have been unable to travel. In her case, it virtually meant losing her job which required extensive travelling abroad. The other option (not mentioned by the refusal letter) was to make a fresh application in-country within 28 days of refusal. Yet, without a passport, we could only make a postal application. And the downside of this option was that the client would not have had the right to work until the application was decided. 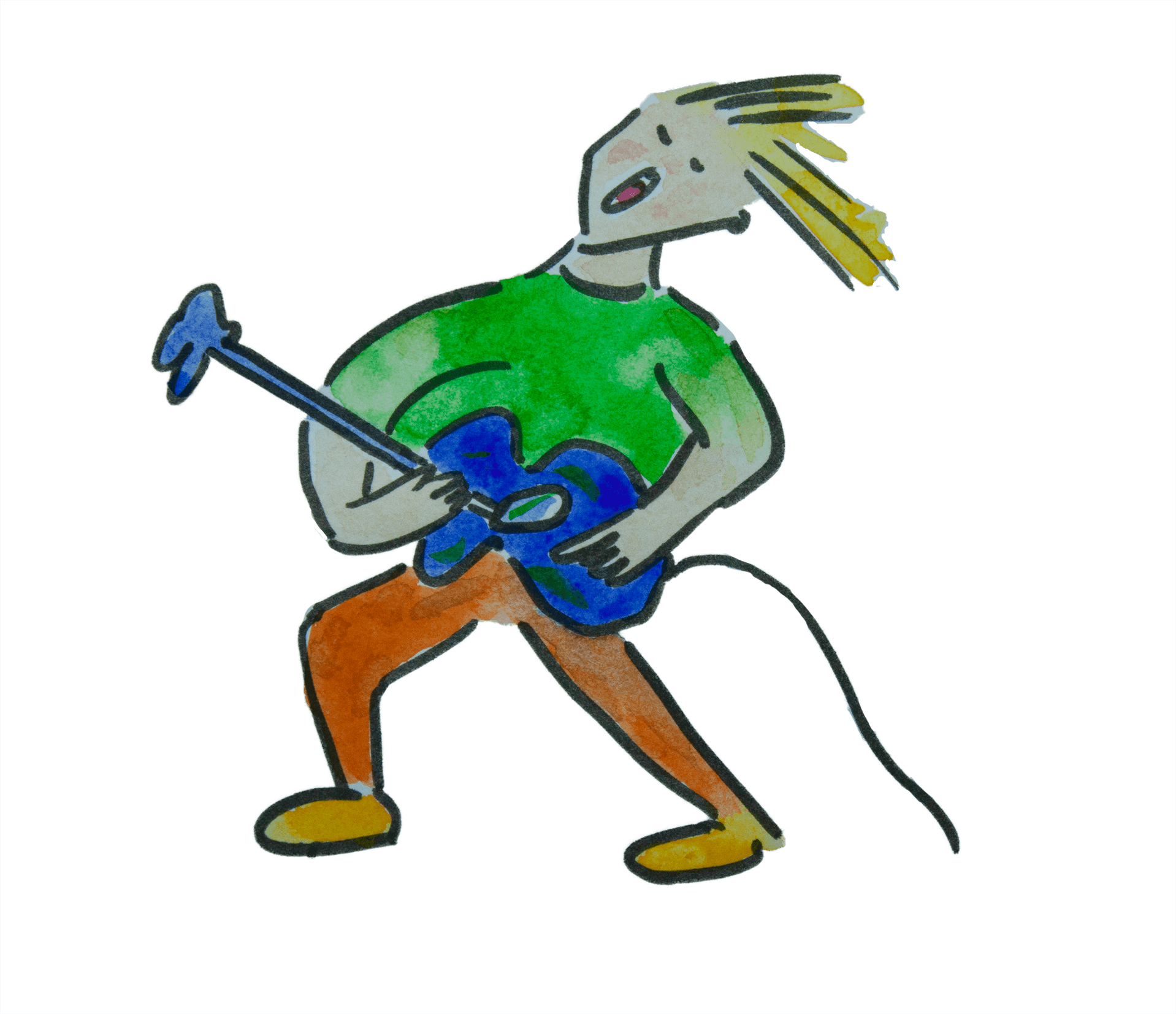 Success, in this case, is a credit to effective collaboration between Kadmos lawyers and the client’s local MP who had the drive to overcome the resistance of the Home Office and arrange that the client’s passport was miraculously delivered to the premium service appointment centre in Croydon. Once the passport arrived from its hazardous journey from Liverpool to Croydon, the rest was a smooth sail. The appointment for premium service was booked and the decision was made on the same day approving the spouse visa extension.

For people who do not face this type of injustice as frequently as immigration lawyers it may be difficult to believe that someone can be thrown out of her job, out of her home, and required to leave her family, leave the country, possibly with no option of coming back (!) – and no public interest is served by this cruelty! Yet, we are in a success story, so we celebrate this excellent outcome. 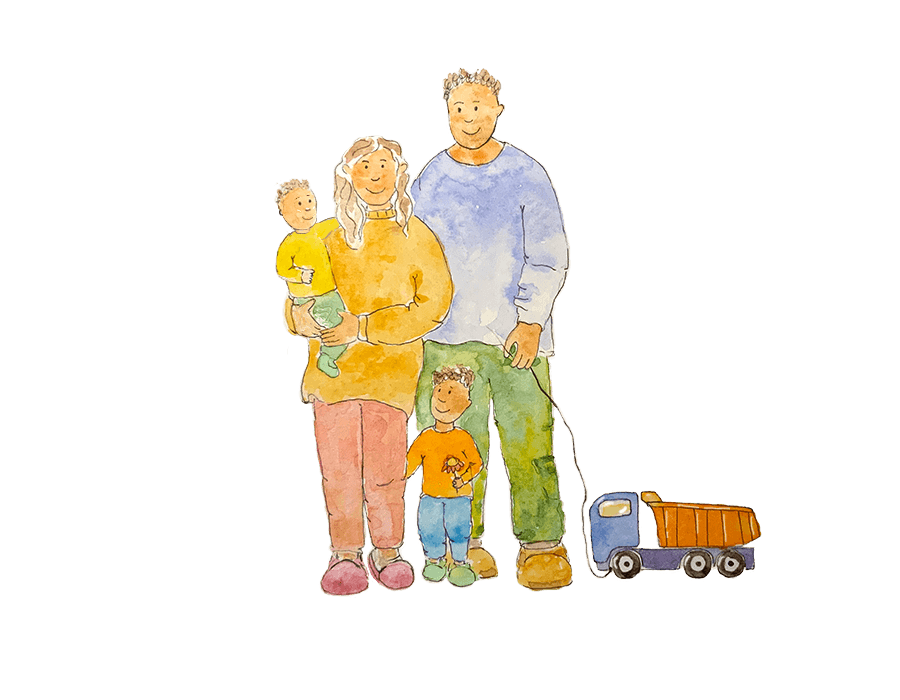 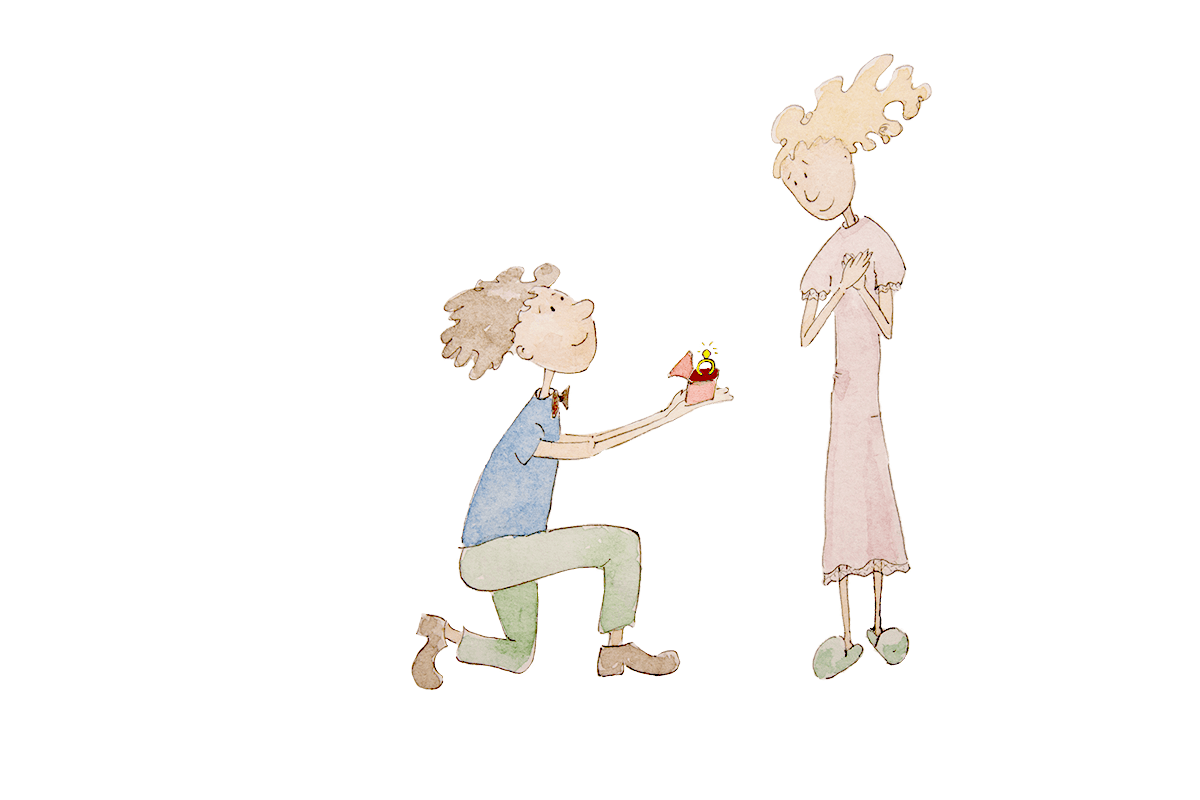 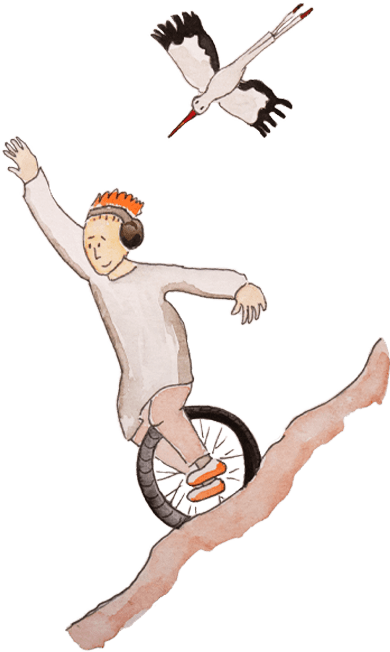