Government Proposal on Safeguarding the Position of EU citizens in the UK: a practical summary

EU nationals and their families 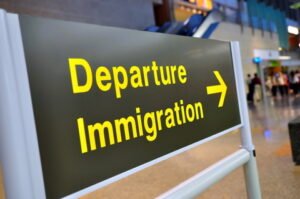 The Government has published a policy paper outlining UK’s “fair and serious offer” in relation to the rights of EU citizens remaining in the UK after Brexit.

Until UK actually leaves the EU, EU citizens will continue to enjoy the same rights as they do now.

Uncertainties and points “to be confirmed”